The second edition
Rugged, weathered, above the sea
Curated by Charles Aubin in dialogue with Founding Director Tanja Sæter.

Coast Contemporary explored the social, economic, and political values of the Norwegian landscape. This six-day program gathered artists, architects, curators, writers, and environmental scholars who explored Norway’s centuries-long construction of a national affinity for nature, and how a changing climate—both in the Nordic region and in areas from which tens of thousands of new arrivals have migrated—will transform cultural imaginations.

Rugged, weathered, above the sea buildt upon the Romantic pictorial and literary construction of Norway through its landscape to question the enduring depiction of an untouched and limitless territory: a depiction at odds with the country’s oil production boom and its intensive fish farming industry.

This experimented into the “politics of landscape” unfolded through a daily program of performances, screenings, readings, panel discussions, lecture-performances, as well as pop-up exhibitions aboard and visits onshore in Lofoten, Trondheim, and Bergen.

The 2018 edition was supported by KORO – URO, The Ministry of Foreign Affairs and the embassies of Paris, London, Rome, Copenhagen, Berlin and the Consulate General in New York, the Arts Council Norway, the City of Bergen and the City of Stavanger. 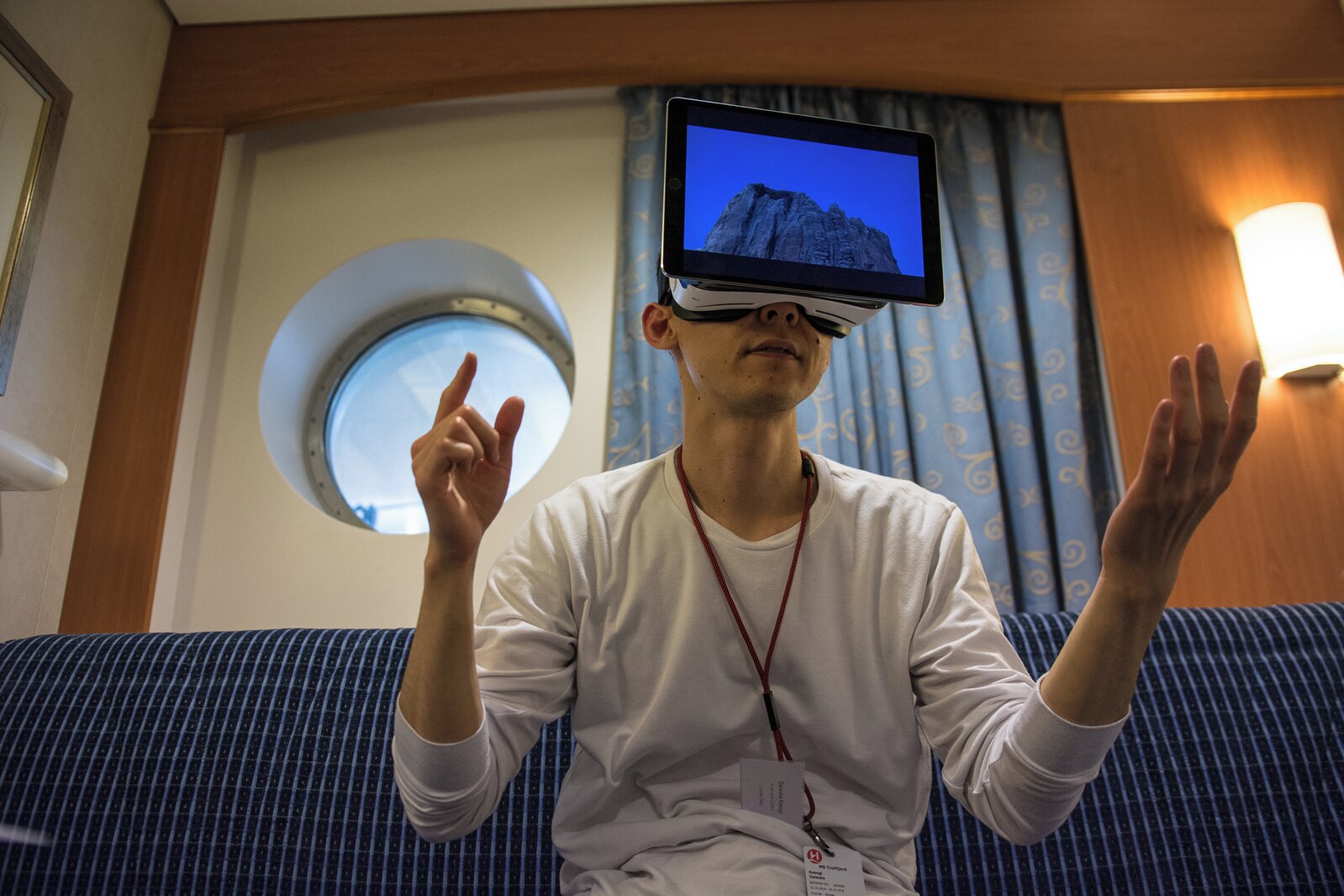 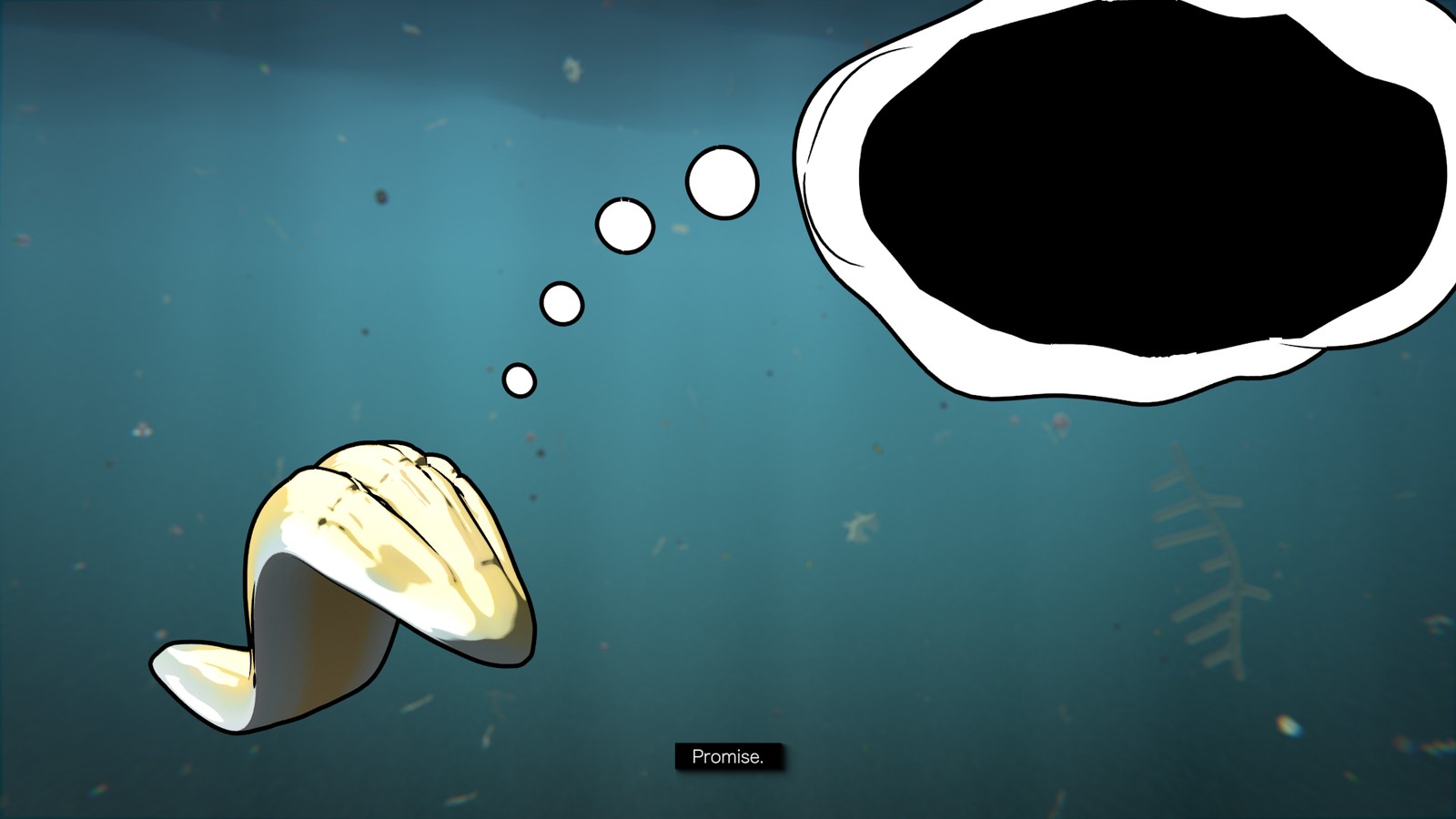 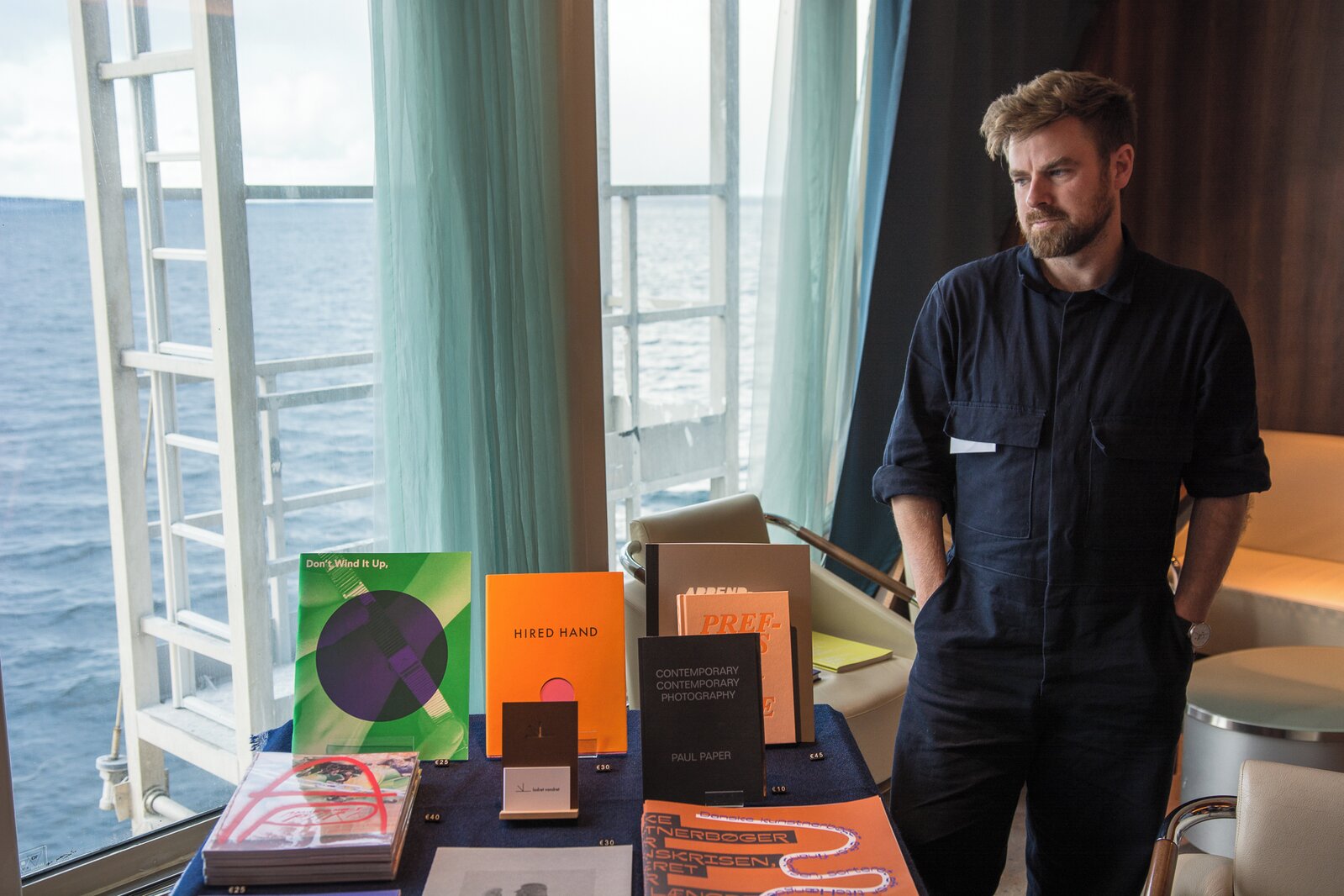